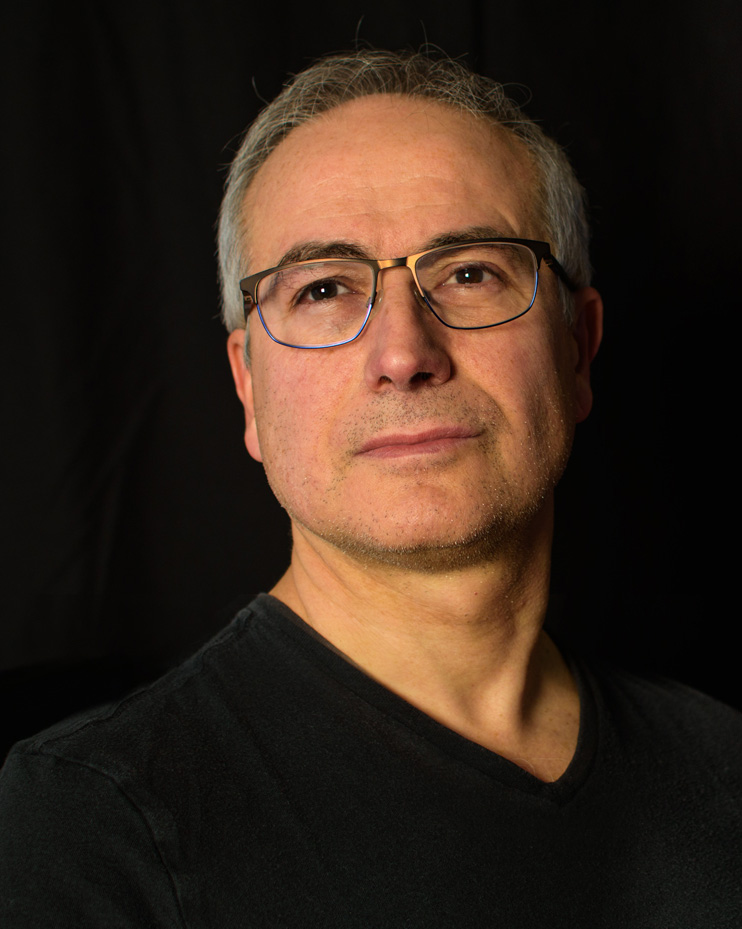 Jerome Maggiore was born in Italy but grew up in Ottawa, Canada. From an early age, he proved to have a natural ability for visual expression. After moving to Canada, he was encouraged by his teachers to pursue a career in the visual arts. He attended the specialized art program at the High school of Commerce in Ottawa where he learned and applied a variety of artistic disciplines. After high school, he painted full time and was represented by several commercial galleries. He was also represented in Montreal by a Quebec art agent who sold numerous of Jerome’s paintings during this period. As he continued to paint and sell nationally as well as internationally, buyers included collectors from Canada, the United States, Italy, Mexico, and Peru.

In 1990, Jerome enrolled in the Creative Advertising program at Algonquin College. After graduating in 1992 with an advertising diploma, he moved to Vancouver with his family to pursue a career in advertising and commercial art. Out West, Jerome worked for several ad agencies and newspapers. He later moved back to Ottawa and continued his career in advertising. Two years later he permanently switched his focus to graphic design and continued to work for ad agencies and high tech companies in the capital. In 2000, he co-founded ImageBender Communications Ltd., a graphic/web design company; and in 2004, he started a solo graphic design business, Visual One Design. Jerome grew the business over several years, providing graphic design and marketing services to numerous successful Ottawa businesses and organizations.

While growing Visual One Design, Jerome continued being creative by developing original visual communication products for his clients. However, this wasn’t enough. Jerome’s passion for fine art was reignited and he began painting again and had his work represented by different galleries. Sales led to solo and group exhibitions which helped him get more recognition.

Today, Jerome is a full time artist. He uses various styles to express himself. He paints in oils, acrylics and mixed media and has recently adopted fine art photography as another means of visual expression. Although his styles and subject matter continue to evolve, he remains committed to the freedom of his artistic vision

“Art is not what you see, but what you make others see.”
-Edgar Degas

The only thing I would add to that quote is, “…and feel.”

You cannot make a blind person see a picture, but you can make that person feel a symphony and be moved by it. There is no doubt that music is art, art that we experience through senses other than our eyes, but we experience it nevertheless. For me, visual art should go beyond what one can see. I want the viewer to experience my work with more than just his eyes. The visual input is only the beginning of the dialogue between the work and the viewer. It is crucial that one takes the time to absorb what is in front of him in order to filter the work through his own experience and thus resulting in a unique and individual interpretation.

That is not to say that, as the artist, I do not have my own intention of what I want the work to express. I begin with a vision and use my skills to craft the image towards a direction to that end. Whether I choose painting or photography to accomplish my objective, my purpose is to produce a visual that takes the viewer beyond the ordinary, to have a visual experience that evokes emotion.

Each time I embark on a new project, I imagine the final image. If the picture in my mind creates a strong emotional feeling, call it inspiration or motivation, I begin my task towards making that vision a reality. Sometimes I do this by taking a photograph, then changing, adding or removing visual elements in order to create the desired effect. Other times the feeling I am trying to convey is better achieved by painting. Through colour, shape, texture, lines and other design elements, I create abstract expressions which capture the viewer’s attention and draw him into a dialogue with the work.

In the end, what matters to me is the experience one has with my work. If what one sees has made him feel, I have done my job as an artist. 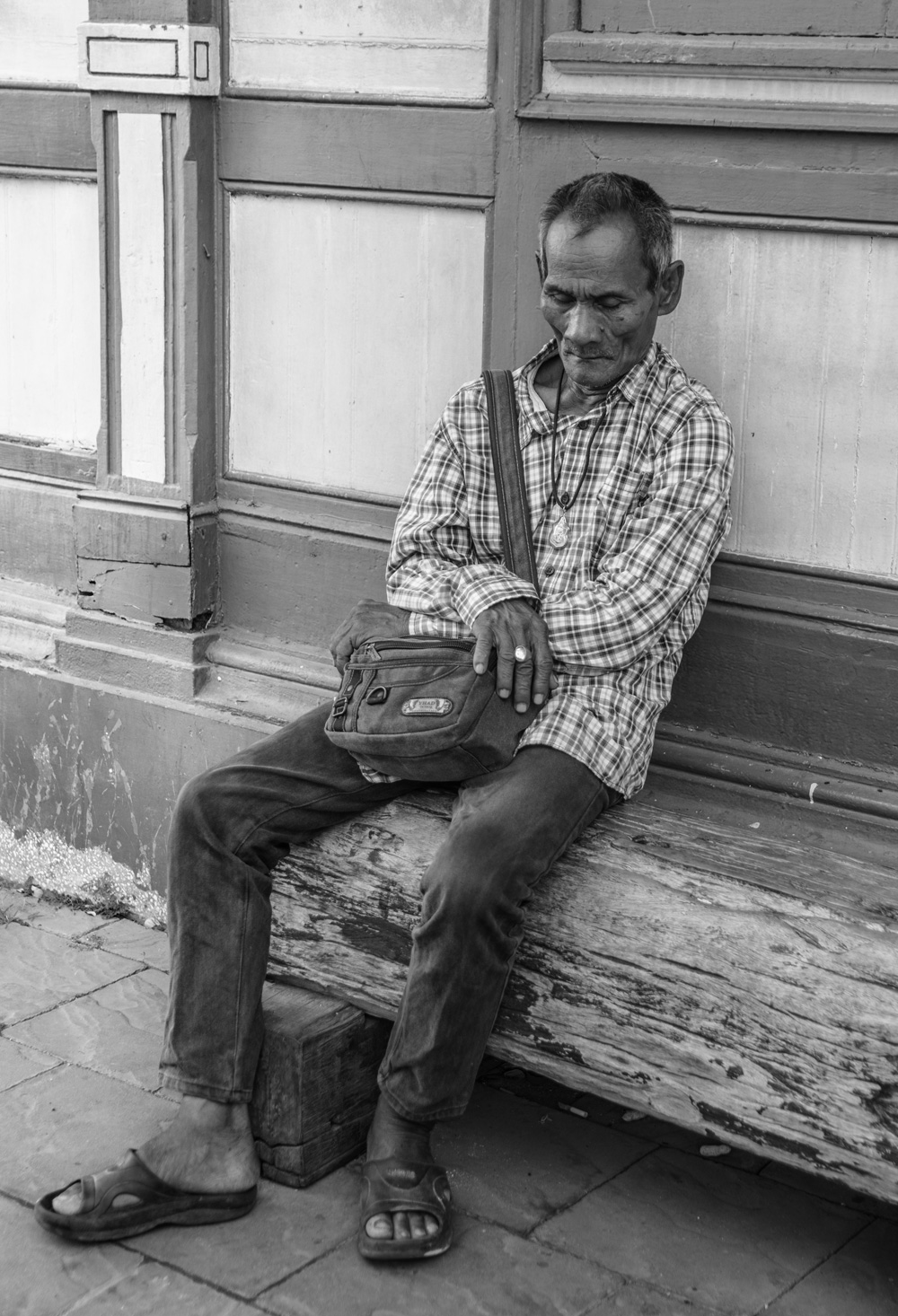 To inquire about my artwork and photography:

Please fill out the form below, or call me directly.